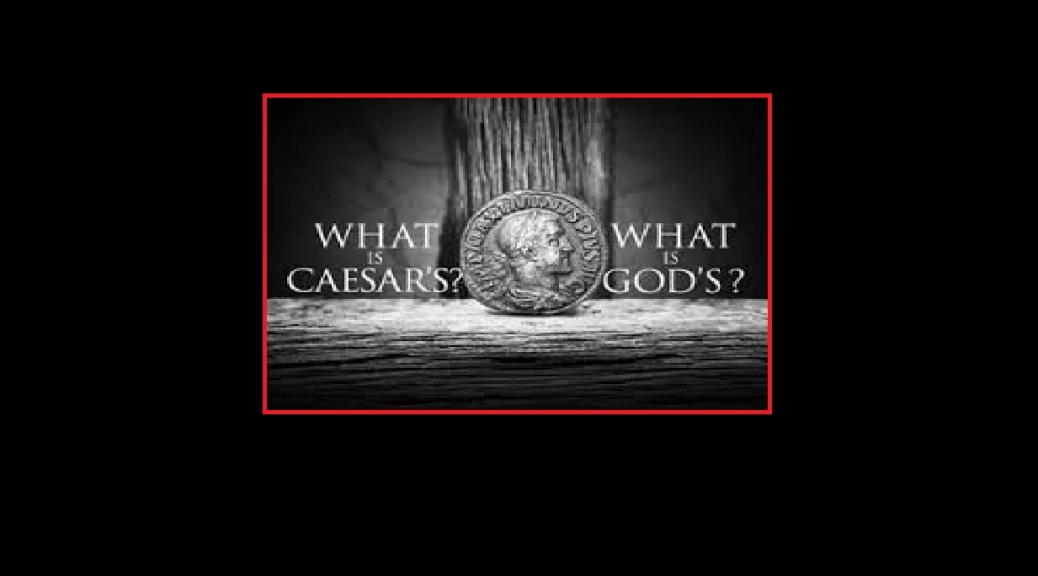 According to an Austin American Statesman article, “Pastors group seeks to overturn Austin’s LGBT hiring protections,” the Houston-based U.S. Pastor Council has sued the city of Austin in federal court in hopes of persuading their highest authority to overturn a city nondiscrimination ordinance that offers employment protection based on sexual orientation and gender identity. They argue that the ordinance is unconstitutional and invalid because it does not include a religious exemption for 25 member churches in Austin that refuse to hire gay or transgender people as employees or clergy. According to the Statesman article:

“’These member churches rely on the Bible rather than modern-day cultural fads for religious and moral guidance,’ said the lawsuit, filed over the weekend in Austin federal court. They will not consider practicing homosexuals or transgendered people for any type of church employment (or position in the clergy).”

Obviously, these churches pick and choose from the Bible what they want to believe. This article will reveal several aspects of their hypocrisy.

First, they violated the Bible principle of separation of church and state, a principle which is reflected in America’s highest man made law, the First Amendment to the United States Constitution and corresponding state constitutional provisions. Those laws guarantee that a church in America can, without persecution, operate totally outside government control. By incorporating, a church places herself under state law for many purposes. By applying for and receiving Internal Revenue Code § 501(c)(3) status or claiming IRC § 508(c)(1)(A) tax exempt status from the federal government churches choose to place themselves under the rules that come with that status.

Second, they gave up much of their First Amendment and state constitutional protections by voluntarily entering into contracts with the state of incorporation and the federal government—in other words, by obtaining corporate 501(c)(3) or 508(c)(1)(A) status. Their new status as artificial persons places them under the Fourteenth Amendment for many purposes. Artificial persons such as corporate 501(c)(3) or 508(c)(1)(A) churches are under the jurisdiction of state and federal courts. 501(c)(3) and 508 churches have agreed to the rules that accompany the status, and any other rules that may be unilaterally added by the federal government. One of the present rules that comes with church tax exempt status is “shall not violate fundamental public policy.” That rule was added by the Internal Revenue Service and upheld by the United States Supreme Court. Same sex marriage, for example, is now fundamental public policy. Defining marriage to include members of the same sex has implications for the lawsuit filed by the U.S. Pastor Council.

They seek a court order on the basis that “churches affiliated with the U.S. Pastor Council have a right under the U.S. and Texas constitutions to exclude the hiring of gay and transgender people and, if required by church bylaws, bar women from serving in senior pastor positions.” What provisions give them such a right? Certainly not the First Amendment or any state constitutional provisions since they gave up those rights when they gave to Caesar the things that are God’s by voluntarily submitting themselves to Caesar

Third, they attack the city’s hiring ordinance. They submitted themselves to the ordinance when they, like businesses, hired people to work for their organization. A church which follows the guidelines of New Testament church doctrine will not hire anyone. It will not have employees, pay salaries, or operate like a business in any way. In accordance with Bible church doctrine, there is not a single instance recorded in the Bible of a church hiring anyone. In fact, the pastor himself is not to be a hireling. This does not mean that a church cannot provide for the pastor and his family, as the church should do according to the Bible. If a church honors God and gives to support their pastor, there is a way that the pastor can report that support to the Internal Revenue Service so as to honor both God and man. This ministry advises pastors how to do that.

Fifth, they appeal to their authority, the federal court in this instance. They agreed, when they chose their status, that the court would be their authority. Now they go to their authority, not to the Bible, to resolve their issue. The only head of a New Testament church is the Lord Jesus Christ. This does not negate God-given civil government jurisdiction over church members who, for example, commit a crime or tort against another; but it does negate civil government jurisdiction over a church organized according to Bible principles.

Sixth, they commit the greatest hypocrisy of all by claiming constitutional protection under the First Amendment and state constitutional provisions, provisions which reflect Bible principle, when they have voluntarily left their first love, the Lord Jesus Christ, and took on two other lovers – the state of incorporation and the federal government. Instead of relying on their God-given Head, the Lord Jesus Christ, for all purposes, they now depend upon civil governments for many temporal, material, and earthly reasons.

In conclusion, they are not churches under Christ; they are not churches of Christ. “And I say also unto thee, That thou art Peter, and upon this rock I will build my church; and the gates of hell shall not prevail against it” (Matthew 16.18). “And hath put all things under his feet, and gave him to be the head over all things to the church” (Ephesians 1:22). “And he is the head of the body, the church: who is the beginning, the firstborn from the dead; that in all things he might have the preeminence” (Colossians 1:18). Instead, these churches have chosen, for earthly, not Bible, reasons to leave their first love. See, e.g., The Bible Answer to the Question, “Is an Incorporated 501(c)(3) or 508(c)(a)(A) Church a Church of Christ?”

Jesus Christ has warned such churches: “Except ye repent, and do the first works, … I will come unto thee quickly, and will remove thy candlestick out of his place, except thou repent.” (Revelation 2:5). These churches are not built by the principles of Christ as given in the Bible. They are built by the principles of men, by man’s laws and business models. Christ is not their authority in all things. They are hypocrites, pretenders, of the worst kind. Had they chosen to honor the Lord Jesus Christ and His principles for church organization, they would not be under the jurisdiction of any civil government as guaranteed by the First Amendment and corresponding state constitutional provisions.* By prostituting themselves with the state and federal governments, they have already lost their spiritual standing with Christ, no matter how their highest authority rules. Their only hope as churches is to repent of their unholy contracts and return unto their first love. Then, they can go to their new authority, the Lord Jesus Christ and His Word, for church direction in all matters of faith and practice.