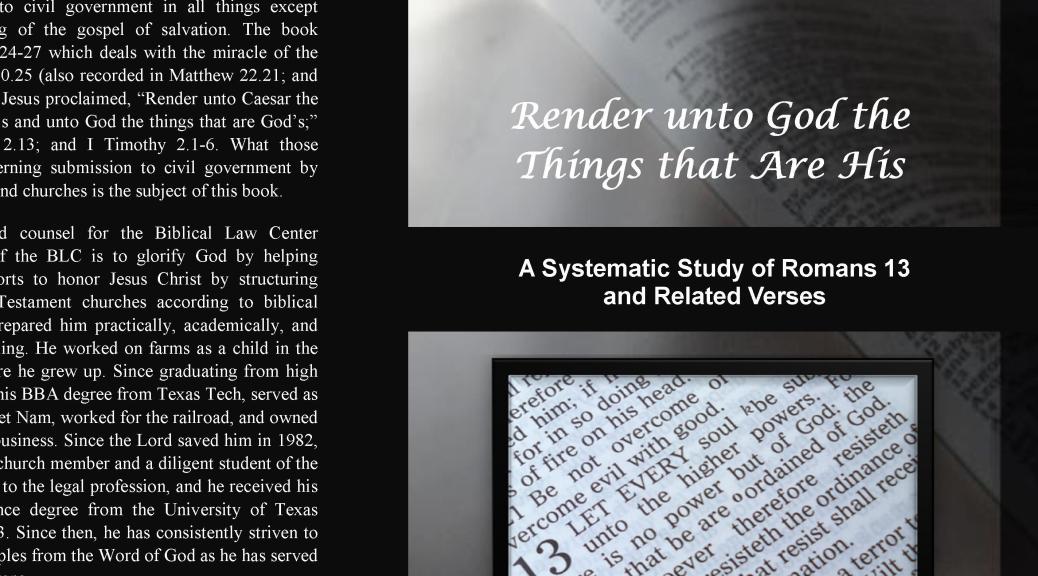 For accompanying study from Render Unto God the Things that Are His click here. 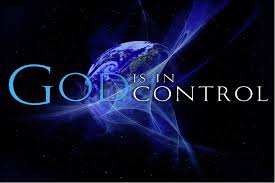 Christians who advocate unlimited obedience to the civil government sometimes refer to the miracle of the tribute money in Matthew 17.24-27, but that incident does not support their belief. Rather, that incident is consistent with all Scripture. Jesus, who is God the Son, is the Highest Power or Government and cannot and will not be required to pay any type tribute to any other power. God has given no lower power the jurisdiction to tax the Supreme Ruler.

Those who received the tribute money asked Peter, not Jesus, if Jesus paid the tribute. “And when they were come to Capernaum, they that received tribute money came to Peter, and said, Doth not your master pay tribute?” “He saith, Yes.”[3] Certainly Peter answered the question of those who received the tribute money before he reflected. Jesus anticipated and addressed Peter’s question before he asked Him. Our Lord began by asking Peter a question. “And when he was come into the house, Jesus prevented[4] him, saying, What thinkest thou, Simon? of whom do the kings of the earth take custom or tribute? of their own children, or of strangers?”[5] “Peter saith unto him, Of strangers. Jesus saith unto him, Then are the children free.”[6] “That is, Jesus, as the Son of God, might justly have claimed exemption from taxes assessed for the service of his Father.”[7] Here are some expert analyses concerning this statement of Jesus in Matthew 17.26: 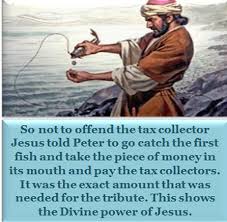 Jesus then states: “Notwithstanding, lest we should offend them, go thou to the sea, and cast an hook, and take up the fish that first cometh up; and when thou hast opened his mouth, thou shalt find a piece of money: that take, and give unto them for me and thee.”[14]

Thus, Jesus indicated first that He could not be required to pay the tribute and then used the occasion to show that He was God. He could have paid the tribute by taking money from the money bag carried by Judas; but instead He demonstrated His deity by performing a supernatural miracle and giving the money to them in order not to offend them. Only God could have arranged such a miracle.

[4] “Prevented” in the above verses means that Jesus anticipated Peter’s question and answered it without Peter asking. See, e.g., SWORDSEARCHER software, Abbott… and Albert Barnes’….

[11] SWORDSEARCHER software, The Fourfold Gospel and Commentary on Acts.